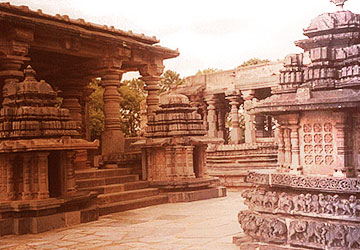 Capital of the Hoysala Empire.
Home Around Us Belur & Halebeedu

Belur was the early capital of the Hoysala Empire.[1] With Halebidu which is only 16 km away, this is one of the major tourist destinations in Karnataka. Belur is located in Hassan district. According to inscriptions discovered here, it was also referred to as Velapuri.

Enjoy & Remember Great Times with us

every single moment will be a guaranteed treasure